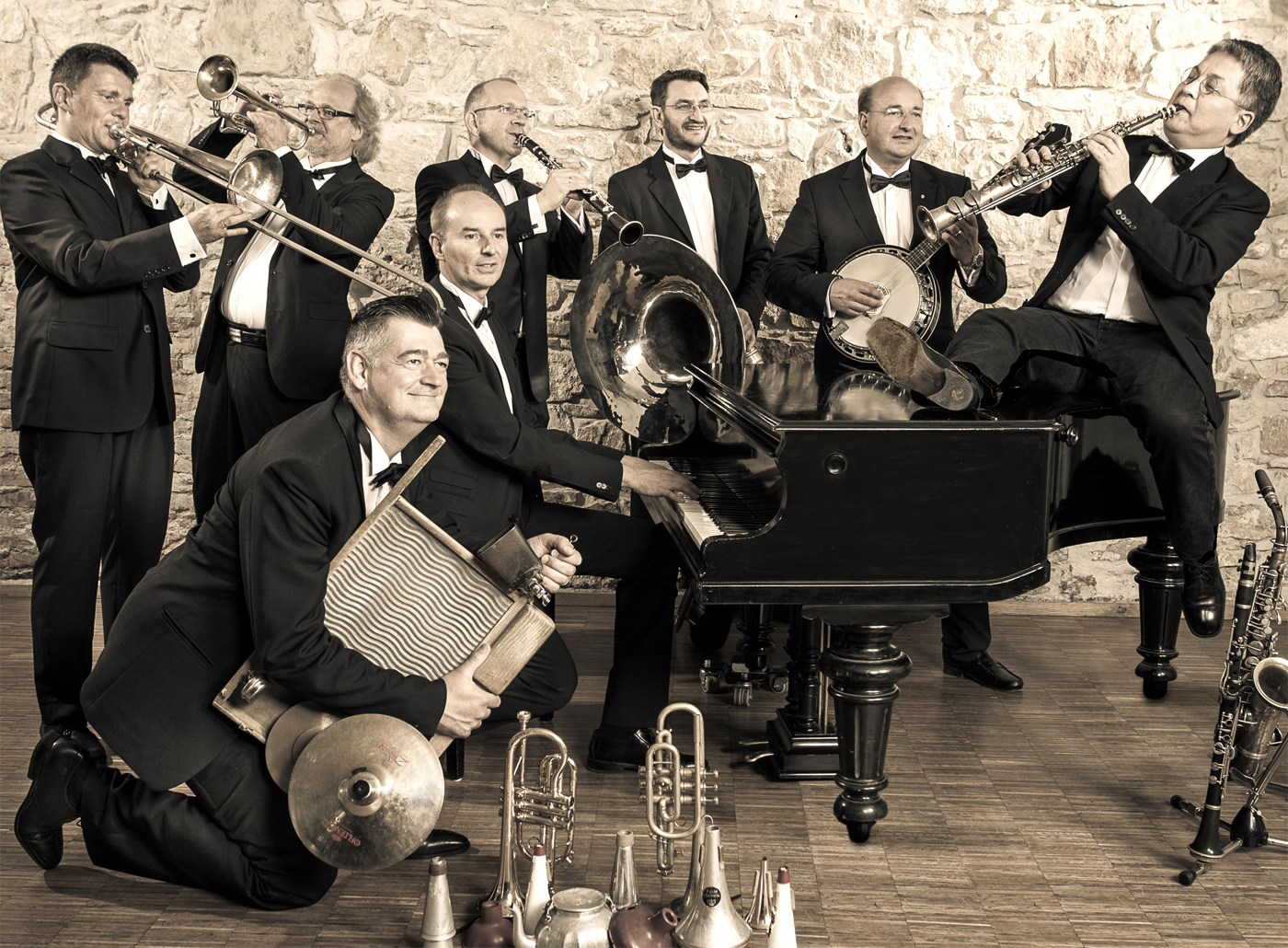 To jazz or not to jazz, there is no question!

HE SUGAR FOOT STOMPERS from Loerrach are an eight musician strong jazz band which by now can look back on an almost 40 year long proven track record.

riginally founded at the beginning of the 1980s as school band at the local secondary school “Hebelgymnasium  Loerrach”, the musicians orientate themselves mainly on the traditional jazz with its roots in the New Orleans and the Chicago style.

n the most recent recording “Classic Jazz” from 2015 the band devotes itself to the original classic jazz from the 1920s as played by Louis Armstrong, Jelly Roll Morton, Joe King Oliver, Clarence Williams and other founders of the early jazz.

umerous concerts nearby and abroad, a concert trip to New Orleans in 2006, and also constant stage presence at local events such as the Jazztone Loerrach, Em Bebbi sy Jazz Basel or Jazz auf der Burg Loerrach demonstrate the versatility and attractivity of this band; some of its members play even more than one instrument. 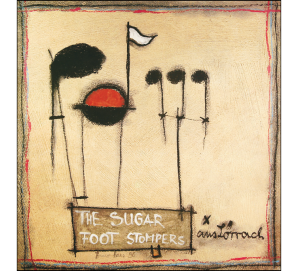 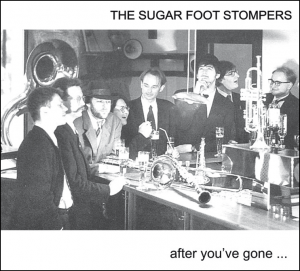 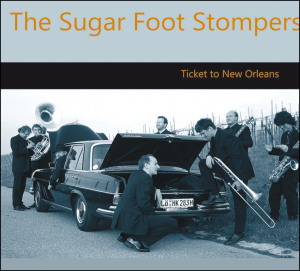 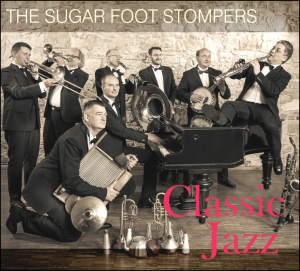 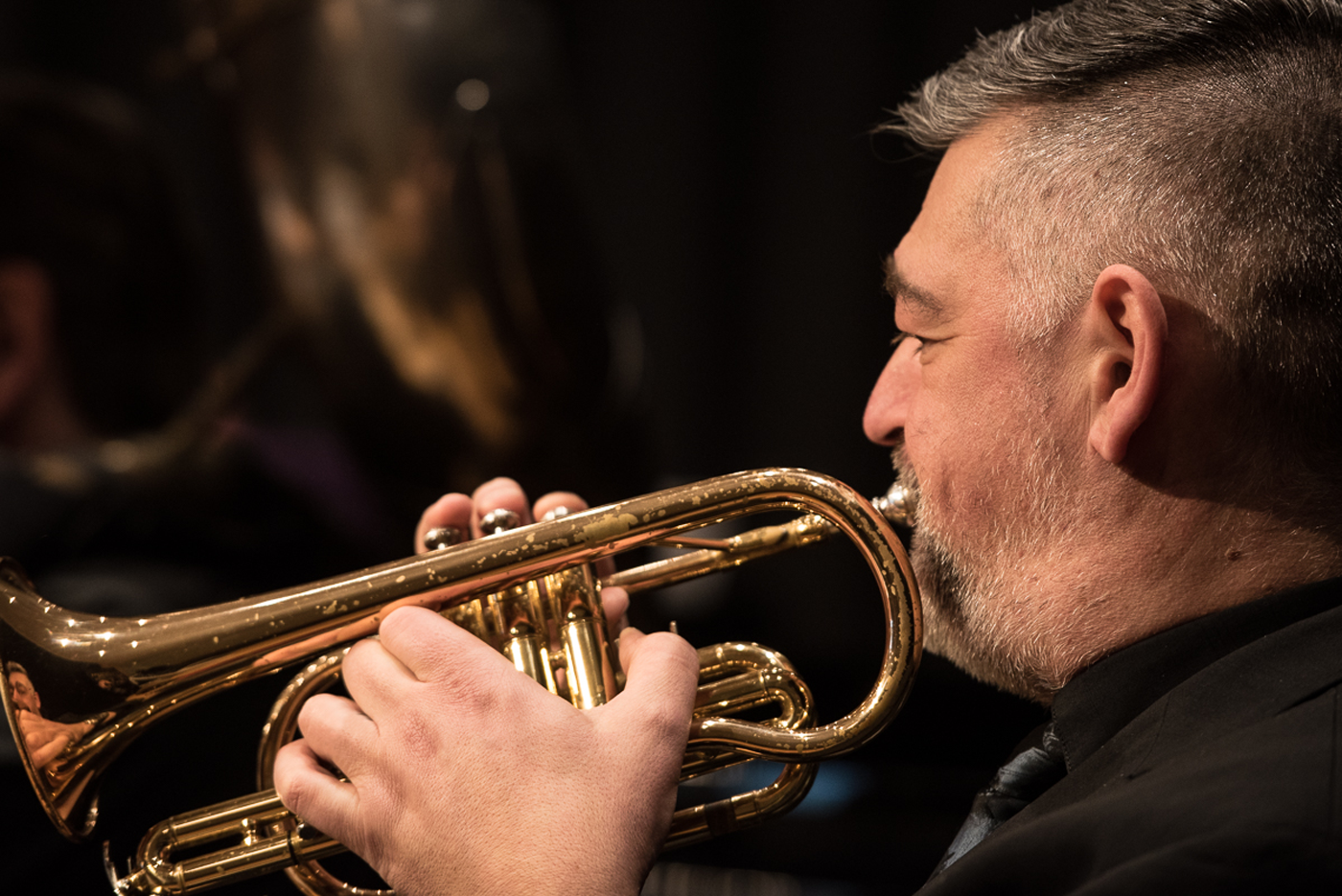 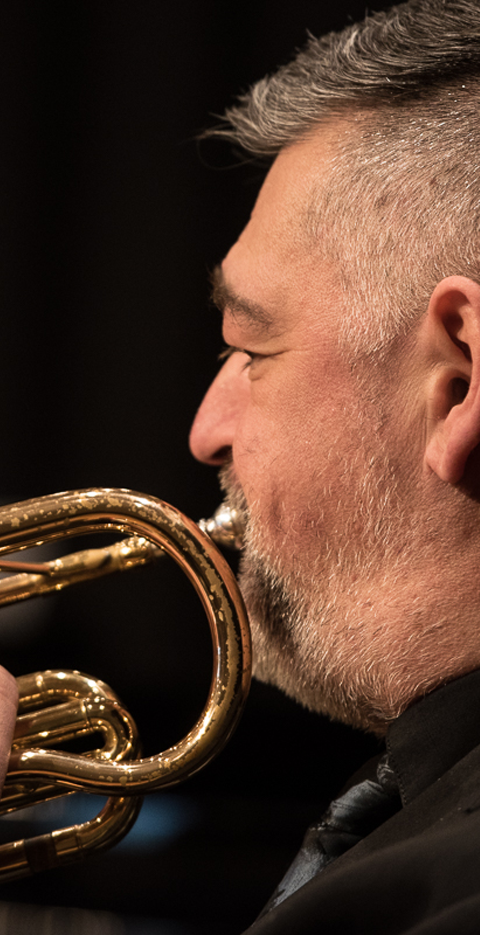